When I was 12 years old, I found what I thought was the greatest thing in the world; drugs! Street substances would change my life forever.

I grew up in Richmond, BC in a brand-new house and my parents owned a business and were well respected in the community. We were, from my recollection, financially secure. I always felt that we had nice clothes and lots of food flowing through the home and from the outside everything looked “perfect.”

However, inside the house there was a tremendous amount of dysfunctional behaviour. There was anger, abuse, alcohol dependency and gambling and me being a visual and curious child, I made myself front and center for it. I lived with undiagnosed ADHD which made my natural impulsivity troublesome at home and school. I fell into a cycle of getting into mischief, getting in trouble for it and acting out in more mischief because of the anger and resentment I had for feeling unsupported and frankly, unimportant.

After feeling like I was too stupid for school and problematic, unwanted and unsafe in my home I began to run away. Since I was only 12-13, the police would look for me and take me back to my parents before I would run away again. I began hanging out with known gang members who made me feel like family. I started breaking into and stealing cars, stealing from my parents, breaking into homes and schools. All of this negative behaviour impressed my new “family” and that was a feeling that was unfamiliar to me; it felt good.

What people didn’t understand was that I was using drugs and crime to fill an emotional void and being underequipped with coping mechanisms, these outlets became my new tools. Eventually my crime caught up with me and landed me in a juvenile detention centre which began my journey into institutions, drug addiction and homelessness.

I was turned over by my family as a ward of the court and spent the remainder of my teens bouncing through foster homes until I ultimately ended up in my new home – the streets of the Downtown Eastside of Vancouver.

I was dropped by the gang I was affiliated with after I became a liability and my days became filled with a new cycle, only the mischief came at a far greater cost. I spent 25 years living in a few block radius, fully engulfed in selling and using illicit street drugs. I spent many terms in prison and tried endless attempts at detox and treatment. Being too young and too entrenched to face my trauma’s and truths, all my attempts to get out led me ultimately back to the streets that I called home and the people I called friends.

My body overcame many adversities, having battled multiple osteomyelitis bone infections, and I was forced to learn to walk again and nearly lost my leg to amputation. I miraculously survived the HIV crisis unscathed even though needle sharing was rampant due to lack of harm reduction services. The services in the Downtown Eastside used me as an example of how to alter their approach in attempts to help substance users who seemed unlikely to escape the grips of their addiction. I was one of the first clients of Canada’s first safe consumption site, Insite; a facility that saved my life from multiple overdoses and began to instil in me a hope that maybe my life meant something. When fentanyl hit the streets I overdosed so many times that I knew I would either die in that life or die trying to get out.

I was sentenced for a short stint in 2012 where I decided to try something new – a life worth living for. I began taking courses in jail and when I was offered an opportunity for an early release with the commitment to a full year of drug court, I took it.

I was the first person to complete drug court in one year and I reconnected with my now wife Breanne. Together we started a family and worked towards a career in providing hope and helping other substance users. I started a job at a treatment facility but I felt called to go back to the community that I had taken so much from, the Downtown Eastside, in an attempt to give back what I spent so many years taking from it. I started my employment at Vancouver Coastal Health’s Connections Clinic as an outreach worker and reconnected with an amazing community of people who helped me for so long.

Today I work as the Peer Clinical Advisor for VCH, Provincial Overdose Emergency Response Center as well as the BC Centre on Substance Use. I am a public speaker and advocate for harm reduction, recovery and the removal of the stigma that surrounds addiction and homelessness. I speak at high schools and universities to educate the next generation on the realities of addiction and how they can make a difference.

I have had the honour of doing two TEDx Talks, been featured in Van Mag’s Power 50 and was the winner of the 2021 Courage to Come Back Award. My greatest honour is my three children whom I credit to helping me stay motivated to work on myself, advocate for a better future and break cycles to give them what they need to succeed in life. 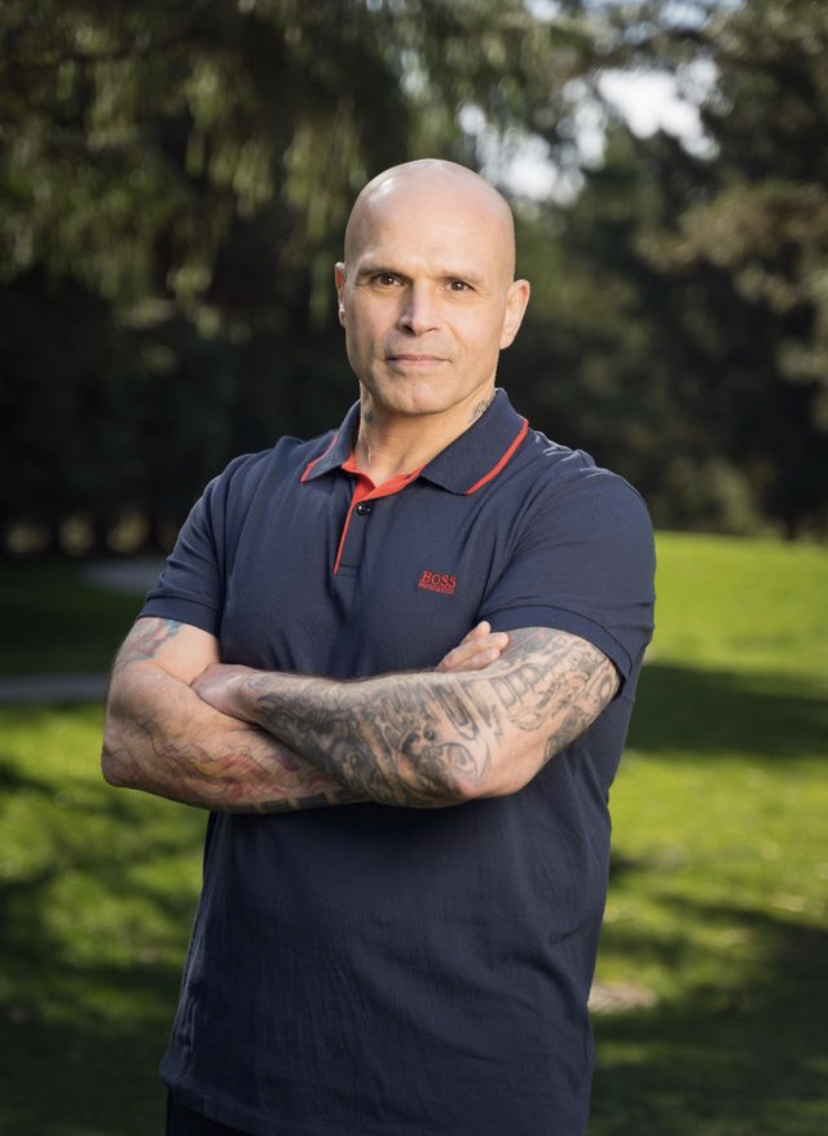