I immigrated to Canada when I was six years old and I’m originally from Peru. The Hispanic culture and especially in my family. Mental health and or substance use was not necessarily very accepted. And when I immigrated to Canada, I had to adjust to multiple things and face a lot of barriers in my life at a very young age, trying to fit in, learning a new language, and going to school. I always felt very different from other people. Quickly. The bullying began and I felt like I was the target of the black sheep in the school where people were able to pick on me because I was so vulnerable.

As I grew up, I started to have a lot of anxiety and depression, which led to many dark thoughts, such as suicide and self-harm. I started to feel alone and in a lot of emotional pain. This led to multiple suicide attempts at an early age.

When I eventually went into high school, I felt like this would be a fresh start for me. It’s a bigger school, with new people, and I would do anything to fit in. There’s a lot of alcohol and experimenting with different substances. As I went along with drinking alcohol, I realized that every time I drank, I would have less anxiety and would be more outgoing realizing that I liked myself more. Going home after school was triggering and a dark place for me to be in because there was no validation or acceptance of whom I am or even acknowledging all of the struggles that I was currently struggling with.

With that being said, I felt like going to school each time I would experiment more, and I would push my boundaries. the more I experimented with substances, the more I felt like I was feeling less of a burden and my emotional pain would become less and less that’s something that I never experienced in my life: feeling like everything was fine. I started to increase my substance use. I would begin to lie to people and be sneaky. All of a sudden there is a mixture of different substances that I would experiment with to see which one would be better, which one would make me feel fewer emotions, and make me feel numb.

My mental health kept decreasing, the more I use substances, the more I would eventually have to come down from them and my problems would still be there. The situations at home, and the trauma that I experienced as a kid would always come back. My trauma was never resolved, and I would increase my use of substances until it got to the point where it was not just recreational use. It started becoming something that I depended on to be able to survive and, in my eyes, thrive.

Being a person with a substance use disorder was something that I never saw myself getting into. I was also that person that was a high-functioning substance user which means nobody noticed because I was that girl who would go with the flow, had no anxiety, and was friendly. But inside I was still experiencing excruciating pain with all the unsolved trauma that I was experiencing.

When I got to college, things became even worse. At that time, I had attempted suicide five times. I had overdosed once already. I got kicked out seven weeks into the semester and was recommended I go to treatment. At that time, I wasn’t interested and I didn’t see that I had a problem with everything that I was experiencing. But I needed to work on the trauma that I was suffering from because I no longer liked who I was anymore. I would look at myself in the mirror and I would be disgusted, and I would feel a lot of shame.

I began my recovery journey by reaching out for help, and admitting that I was using and abusing substances, working on my trauma was the first thing in my journey, and I then decided to go to Narcotics Anonymous and live a life of
sobriety.

Because for me, one is too many and a thousand is never enough.

So today I am four years clean and sober, which is awesome. I still go to meetings. I still reach out to my sponsor. I still have a lot of support systems because I realized that the opposite of addiction is a connection.

I continue to work through my issues in a very safe environment and continue to live a life worth living. 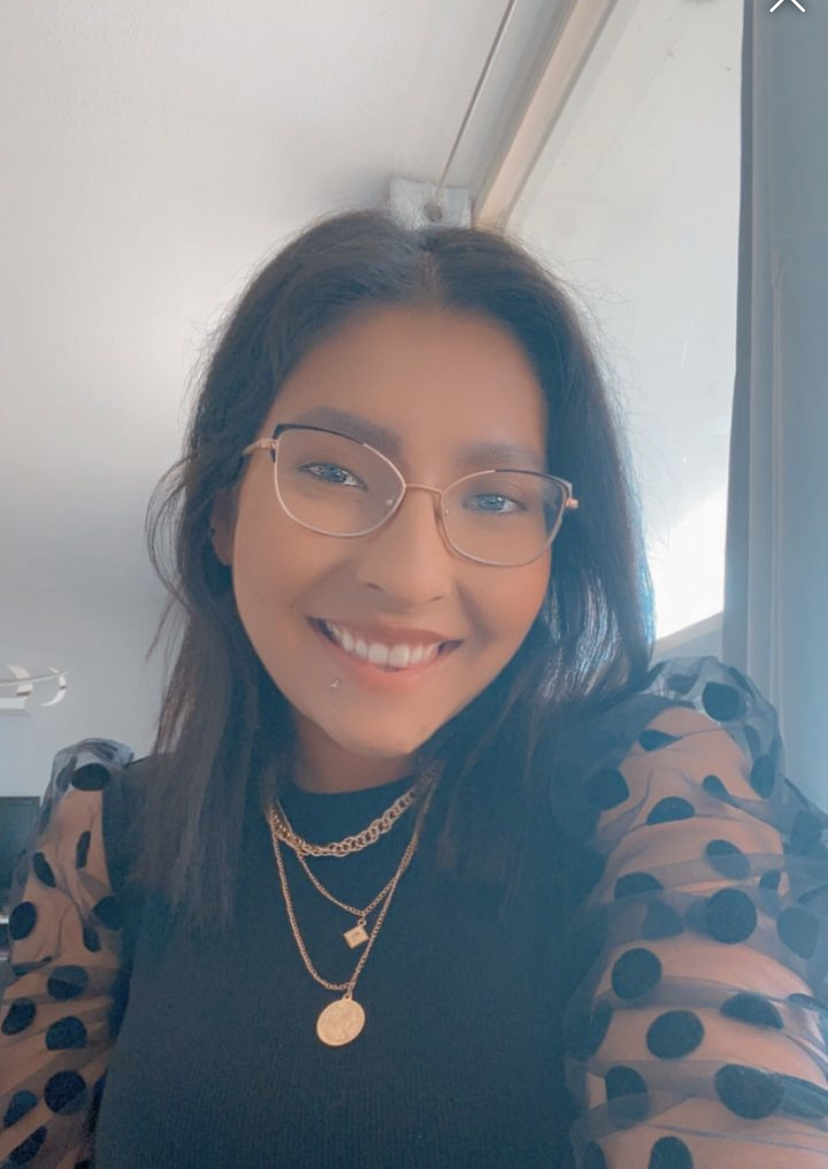